Valencia College will host an exhibit of photographs from the Japanese city of Nagasaki taken before and after the Aug. 9, 1945 atomic bombing, which killed approximately 40,000 people.  This photo exhibition — which is on loan from the Nagasaki National Peace Memorial Hall for the Atomic Bomb Victims in Japan — displays images of the Japanese city and the impact of the bombings, but also examines the lingering effects of nuclear weapons on humans. 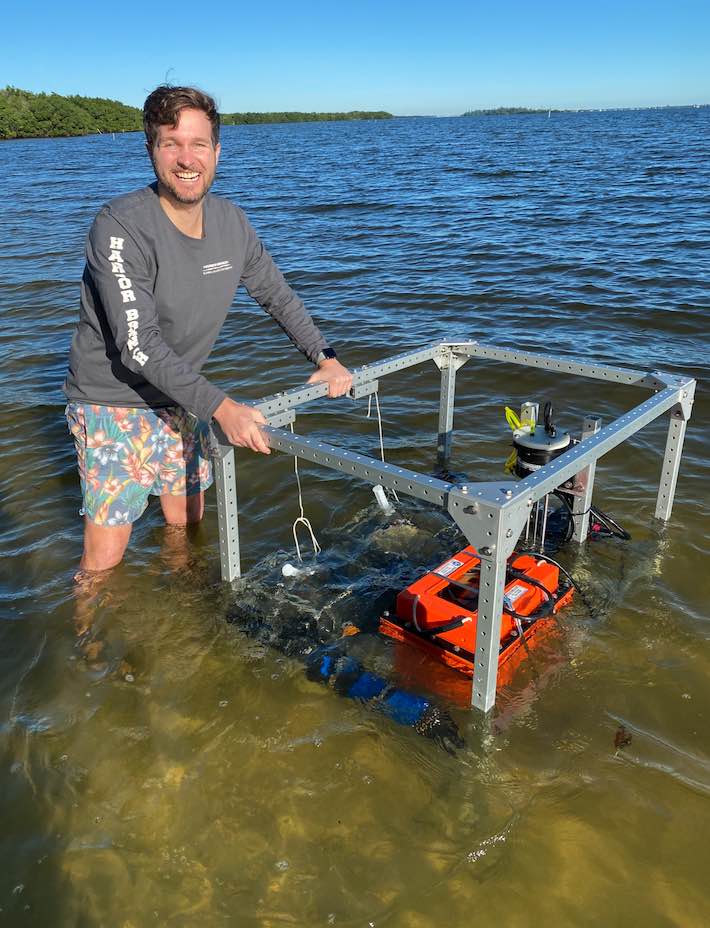 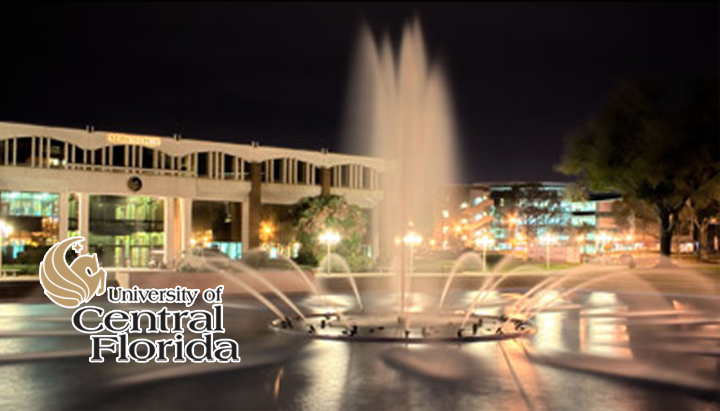 UCF was recently ranked No. 5 in the United States and No. 29 in the… 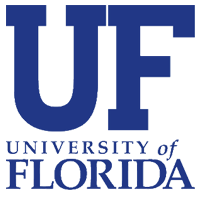